Food in Time and Place 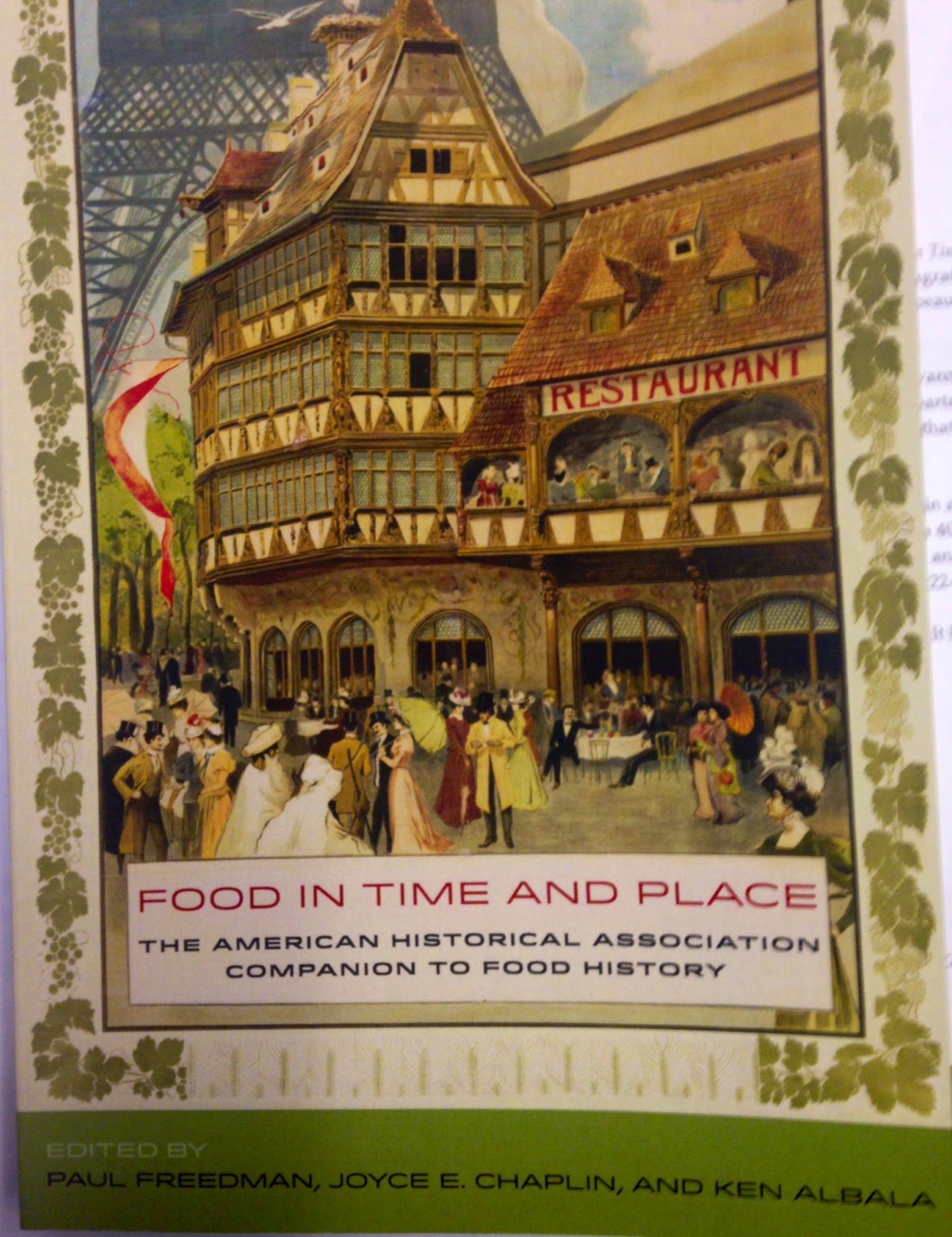 How nice! Look what just appeared on my desk. It's book #22. Coedited with Paul Freedman and Joyce E. Chaplin.

I'm really pleased with how this turned out. UC PRESS ROCKS! And so does the AHA for official sponsorship. I take it as formal recognition of the field of food history.