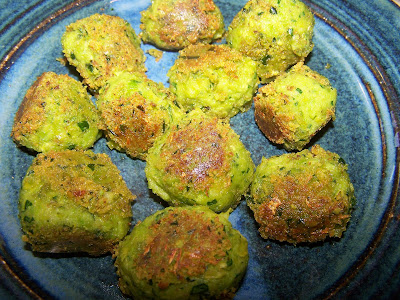 Have you experienced this strange phenomenon? Someone mentions something to you and then you see it absolutely everywhere. A couple of weeks ago John T. Edge asked me a question about chickpeas. Basically does hummus originate in the Fertile Crescent? Chickpeas of course do. But then I got thinking. Sesame seeds are African. Lemons are East Asian and don't get to the Mediterranean until classical times. So sure, it may come from the Middle East, but probably no easlier than medieval times. (Incidentally I think his article is in the Times now). So it is, here: www.nytimes.com/2010/06/16/dining/16united.html
Anyway, suddenly I'm seeing chickpeas everywhere. In magazines, in the article on Palestine for my monster encyclopedia. On TV. On the shopping list. "Now get a hold of yourself Brody, you ain't a chickpea." "What's all this talk about chickpeas Doc?"
So there they were in the market. In a neat pile. Fresh green chickpeas in the pod. They look like little green elf shoes with one or two peas "in the pod" as we swamees say. So I gets an idea to make the ur hummus. Blanched briefly and then pounded in a mortar with just parsley and salt. Really quite fetching. Real fresh beany flavor, without the noise of tahini, lemon and garlic.
But the apotheosis is different, shown above. Just rolled the stuff up in little balls and gently pan fried until crisp on the outside, soft inside. Proto-felafel. A little delicate and probably would have worked better as a pancake. But that's another story.
Posted by Ken Albala at 10:55 AM

Not only can the man cook (and very well, at that), but he knows his Chuck Jones' references, too. I'm very impressed. What's next, Duck Bordelaise Under Tooled Leather? Duh-rool, duh-rool!

Louisiana Back Bayou Bunny Bordelais. A la Antoine. Not zee Antoine of New Orleans? I don't mean Antoine of Flatbush!

Would I have seen this food in Palermo with the street vendors at La Vucciria, the outdoor market? Somehow it looks hauntingly familiar

I like the idea of your proto-falafel ... all I did when I found some fresh chick peas was saute them briefly ... how boring in retrospect!